As a sort of personal experiment, and for various other reasons, I’ve recently decided to cut meat out of my diet—at least during the week. Now, the standard concern around vegetarian diets is that they make it hard to meet your daily protein needs. Since I like to run and ski and exercise, and I want to keep up my energy and protein levels to sustain these activities, at first, I shared this worry. But there are many top-tier athletes who manage to balance their performance with a low-meat diet: rock climbing superstar, and noted vegetarian, Alex Honnold is a great example. Even muscle-bound Arnold Schwarzenegger sticks to a mostly meatless diet these days! I’m not trying to sell anyone on this sort of diet. But, I thought I’d share a few of the best vegetarian dishes I’ve found, even if they’re only useful to add some variety into your weekday meal planning. The following recipes are super easy and affordable, not to mention filling, delicious, and packed with protein and necessary nutrients. Bon Appetit!

In my quest for nutrient-rich vegetarian foods, I’ve found a few staple ingredients that can easily be turned into healthy, vibrant meals: the humble yam and the versatile chickpea are at the top of this list. There are countless variations on this root vegetable-legume combination (sweet potato fries dipped in hummus, anyone?) but let’s focus on this no-fuss salad that’s as simple as it is delicious.  All you’ll need: a can of chickpeas, a few good-sized sweet potatoes (aka yams), a red onion, red wine vinegar, honey, some cilantro, cumin, and paprika an oven (or toaster oven), and 30 minutes of your time. Plus, a baking sheet and a bowl. Oh, and some olive oil. And salt and pepper.

Let’s start with the sweet potatoes, as they’ll require the most preparation. First, preheat your oven into the neighborhood of 400 degrees. Then, either scrub or peel your potatoes, according to your preference. I’ve heard that yam skin is dense with vitamins and other goodies, so I usually leave it on—but that’s just me. Cut the potatoes into ½ inch cubes. Next, toss the potatoes in a bit of olive oil, salt and pepper, and lay them out in one layer on a baking sheet.  We’ll pop these into the oven for ten minutes; at that point, I usually like to take a spatula, or a fork, or my gloved fingers, and detach the potatoes from the pan. I try to turn each yam cube onto a different side, to increase crispiness. (If I’m feeling lazy, I just shake the tray and hope each bit lands on a different side). Roast another ten minutes, or until crispy and starting to brown.

While the yams are browning in the oven, let’s turn our attention to the chickpeas. Crack open you’re can, and either use a colander or the can lid to pour off the excess liquid. I then like to run my peas under cold water and pat them dry with a paper towel. This removes that slight layer of slime that usually comes with canned beans.

Next, I like to finely dice half a red onion. Nothing’s worse than munching away on a delicious salad and getting overwhelmed with a bite of pure onion, so try to keep the bits little. While we’re chopping away, pluck off half-a-handful’s worth of cilantro leaves from their stems, and roughly chop them.

Now let’s combine the chickpeas with the onion in a large bowl, and add a good drizzle (say, a tablespoon) of olive oil over top. To this add a dash of vinegar (roughly half the amount of oil) and a little drizzle of honey (according to your taste). Finally, drop in around a teaspoon each of your spices. I love cumin and paprika, so those are my go-to’s—but this is a recipe that’s highly adaptable to whatever flavors you’re craving.

Once the potatoes are nicely crisped, pull them out of the open and transfer them onto a room-temperature pan or bowl, and allow to cool for at least ten minutes. Finally, add the potato pieces into the chickpea onion mixture, and toss to combine. Top with the cilantro we chopped earlier, and serve!

Another staple of any healthy meat-free (or low-meat) diet is tofu. Since it’s invention in China over two thousand years ago, this simple, delicious and highly nutritious soy product has come to be enjoyed worldwide. What is essentially a soy cheese is packed with protein, affordable, and easy to prepare.

On weeknights, I often find myself slicing up a block of tofu, crisping it over the stove and combining it with some vegetables and a dressing to create a flavorful, no-stress dish. Recently my go-to version of this tofu-vegetable dish has been a teriyaki dressing—which you can certainly buy premade, but is surprisingly easy to whip up at home.

To make teriyaki sauce, we really just need a few main ingredients: water, soy sauce, sugar, ginger and garlic. In a saucepan, combine 1 cup of water with a quarter cup each of soy sauce and brown sugar or honey (or a mix of the two—whatever’s in the cupboard). Add to this a clove of minced garlic and a shy teaspoon of minced ginger. Mix over medium heat. In a separate bowl, combine around two tablespoons cornstarch with around six tablespoons water. Mix into a slurry, and add into the saucepan. Heat and continue gently mixing the sauce until it thickens to a syrup-like consistency.

As for the tofu and veggies: before cooking anything, I slice up an onion, a bell pepper and some celery, which gives the otherwise soft dish a bit of crunch. I then cube the tofu into roughly 1 inch cubes (or a little smaller). At this point I use a paper towel to pat the tofu as dry as I can get it, which will help with its crispification.

I like to cook this whole medley in a wok—but whatever pan you have will do the trick. Start by getting said pan quite hot, and deposit a good coating of sesame or canola oil in the bottom of it. Into that, I start by dropping a sliced onion. When the onion is just beginning to brown, I add a sliced bell pepper, and a bit of celery to give the medley a nice crunch. Once the peppers begin to lose their shape, I empty all the vegetables out onto a paper-towel lined pan, add a dash more oil, and toss in the tofu. I try to the cubes sit until just before they start to burn before giving them a shake, to get each side as crispy as I can. This is a risky strategy, but attentive stirring and flipping can minimize these and make for some delicious results.

Finally, add the vegetables back into the pan to reheat, drizzle as much of the teriyaki as you’re in the mood for over top, and toss to combine. Serve over the rice of your choice to make a fuller meal of it. 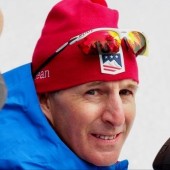 Reese Brown is Executive Director of U.S./Canadian trade group Cross Country Ski Areas Association, and a snow sports photographer. He has worked in the snow sports industry since 1981 as a coach, event manager, promotional marketer and in project-based strategic development. Considered an industry expert and insider, Brown operates internationally to support and promote the sport of cross country skiing, growing public awareness and participation.

Turn a Trip to the Market into a Tasty Travel Meal 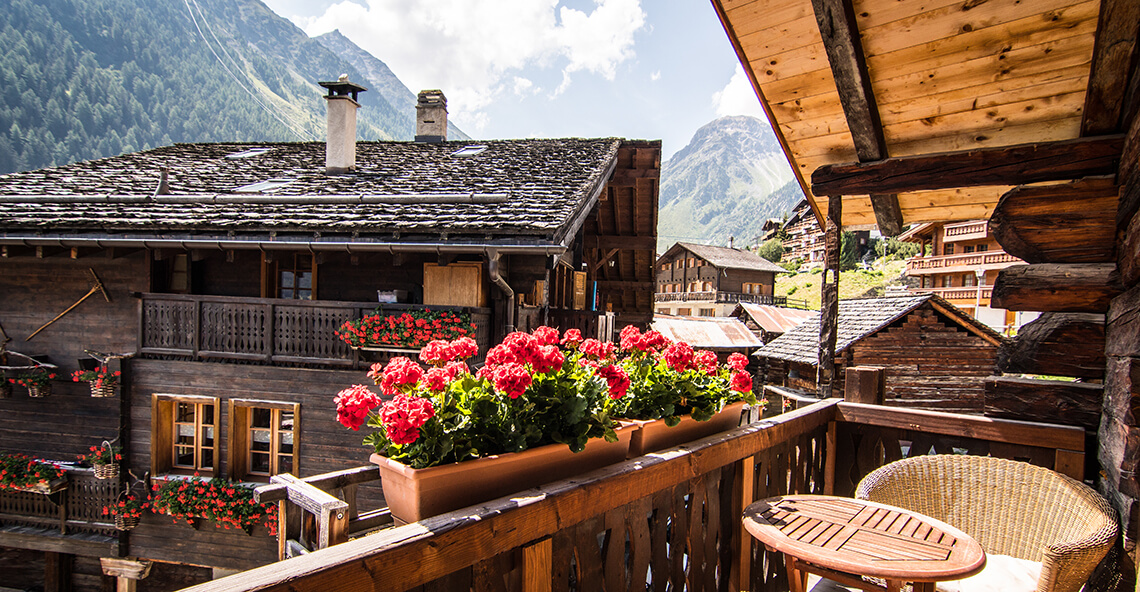 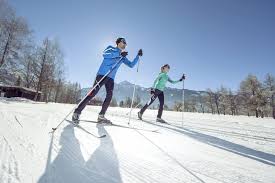